The negative fund-flows trend in Europe continued in May. As a consequence, May was the thirteenth month in a row long-term mutual funds posted net outflows after 16 consecutive months

Blain: "European Elections In May Will See The Entire EU Leadership Replaced"

Blain's Morning Porridge submitted by Bill Blain I don’t know what Carney is smoking, or if he’s just decided to play an all-or-nothing hand with his unsubstantiated threat house prices will fall 30%. That is playing with fire. Quote of the morning goes to Andrew Sentance, the well-respected ex-member of the Bank of England’s Monetary Policy Committee. He slams into his former boss:  “The reputation of economic forecasts has taken a bad blow today with both the UK government and the Bank appearing to use forecasts to support political objectives. Let’s debate Brexit — which I strongly oppose — rationally without recourse to bogus forecasts,” he said.” Enough said… Sentance should get the job. Meanwhile, in a galaxy far far away… Pimco just made a big bet on Italy. They’ve bought an entire $3 bln issue of Unicredito 5 year non-preferred senior bonds at a yield of 7.83%! That’s a spread 6 times wider on a swap adjusted basis to where its Euro denominated bonds traded back in January. It’s not the only big bet the investment firm has taken on Italy – it’s played big in BTPs and Italian NPLS (non-performing loans). Pimco’s bets on Italy might make sense. Italy shifts from sell to buy to sell in heartbeats at the moment, but the trend is positive for spreads to tighten. The populist coalition government has “stepped back” on threats to breach EU debt rules – saying just enough about reducing the budget deficit by a cosmetic amount to defuse an immediate crisis. Europe can relax that a concurrent Italy crisis alongside Brexit is avoided, but it won’t stop Italy: European elections in May will see the entire EU leadership replaced, and its likely a new parliament of rabid populists will be elected! Don’t be surprised if the Italians simply do what they want behind the sturm und drang of the electoral confusion and noise. To get their economy working they need to spend money the EU won’t let them! Don’t be surprised if it just happens and Brussels pretends not to notice. Don’t be surprised if the Germans get shirty! The second part of Pimco’s thinking may be the systemic importance of Unicredito in Italian banking and thus the EU. A major bank Italian bank failure, or bail in of senior debt, could trigger not only instability across the Union, but could also get difficult questions asked about French and German banks that could well swamp them. As the French and Germans are not (ever, never, ever) going to let their banks go to the wall, Pimco is gaming the Italians won’t let Unicredito go either.   For the Italian banks, the outlook did look bleak. They are the major holders of Italian debt, and are only now cleaning up balance sheets and capitalisation levels trashed by aeons of unaddressed bad lending.  As always, there are ways to “finesse” these problems. The EU is fast-tracking legislation to allow the banks to reduce capital allocated to Non-Performing loans (NPLs), while the regulators have invented new forms of cheap, non-combustible capital, that will make it look like banks are better capitalised. Unicredito had to issue this $3 bln quasi-capital bond to look like it was doing its bit in the great confidence trickery that is Italian banking. Although it’s called senior, non-preferred debt, it’s not really senior debt – its quasi senior debt masquerading as capital. Confused? You will be. Senior non-preferred debt is the new way to describe debt that can be bailed-in if it fails. As it can be bailed-in, its capital. It ranks where senior debt used to rank on the subordination ladder – below equity and sub debt – but now makes clear it ranks ahead of “operational liabilities”. I’d call it not-quite-subordinate-and-worse-than-senior debt, because that’s a more honest way to describe it.   Meanwhile, Pimco is also betting on Italy. Since the European sovereign debt crisis erupted in the 2010s, analysts have repeatedly predicted the imminent demise of the country’s debt markets and that Italy will be swallowed up in a sea of defaulting debt. After all, Italy is making the schoolboy error of not issuing in its own currency – it issues in Euros, which is set according to the speed of the strongest economy. While Germany’s productivity and wages have been rising – Italy has become increasingly less competitive and less well paid. In short, Italy is issuing in Germany’s currency while it massively underperforms Germany, meaning it has to raise more and more debt just to stand still. Reform would require even more debt! The lesson Italy is currently having nailed into its collective political brain is quite simple. If you don’t control the printing presses – its not your currency. (Greece learnt same lesson, and then lesson 2: “you check out any time you like, but you can never leave”. The Italians can say what the like about raising debt to reflate their debt, but Brussels won’t let them and can threaten dire consequences. Therefore, the Italians have been very Italian about it and promised to keep their debt within proscribed levels.. which they won’t. And they will make sure their banks are kept going. All of which explains why Pimco is a willing participant in the Great Italian Bank Confidence Trick. The yield on the 5-yr debt is superb, they aren’t expecting any liquidity in the “bond”, they know Italy isn’t going to let Unicredito fail, and they expect Italy to i) continue to back the bank, and ii) if there is a problem with the EU, then standard EU operational procedure will be to fudge a solution where Italy isn’t closed down and can keep supporting Unicredito!

In the clearest indication yet of just how severe the recent spike in Italian yields has been on the country's financial institutions, Italy's largest bank, UniCredit, surprised the market today when it sold $3 billion in dollar denominated five-year bonds. To find a willing buyer, the bank had to pay the equivalent of 420 basis points over the euro swap rate, which is six times more than the 70 bps over swaps it paid on five-year euro senior non-preferred bonds just this past January. The spread on the new issue was a shock as it represented a nearly 150bps concession to current market rates, and is an indication of just how much even the strongest Italian banks have to pay up if they hope to access capital markets during the ongoing Italian political turmoil. According to the bank, the sale will help support the Italian bank’s capital position and boost its subordination ratio by about 73 basis points. And when we say the market was surprised, it wasn't just by how much UniCredit had to pay, but how many buyers turned up for the sale: just one, namely the world's largest fixed income manager, Pimco, which was the sole buyer of the bonds. UniCredit’s decision to raise funding privately with just one investor suggests that analysts are skeptical about the wider market’s appetite for Italian bank bonds, said Jakub Lichwa, a credit strategist at Royal Bank of Canada in London: "The signal would have been far stronger if they had come to market with and built an order book at this level,” he said. Which is ironic considering that even with a 150bps concession to market, the bank was still unsure it would find willing buyers. Ironically, UniCredit said that the transaction “demonstrates UniCredit’s ability to access the market in all conditions,” which, of course, is precisely the opposite of what happened as the bank was forced to not only massively overpay, but also to approach just one buyer amid fears it would be rebuked by a broader syndicate. UniCredit's surging funding costs are indicative of the problem faced by most of its peers as the rift between Rome and Brussels over the country’s budget has driven up debt yields and widened the spread between Italian bonds and benchmark German equivalents. Banks are also set to lose low-cost funding as long-term loans from the European Central Bank come due, while overnight ECB sources indicated that no new TLTRO will be forthcoming, perhaps as a bargaining chip to make sure Rome concedes to Brussels in the ongoing deficit debate which threatens to blow out yields far higher. Commenting on the surprise "drive by" bond sale, ABN Amro NV strategist Tom Kinmonth wrotes that the possibility that Italy’s sovereign debt may be downgraded further may justify doing the bond sale now. While the price, far above the market rate, will impact the UniCredit’s profitability “it has placed the bank in a better position on capital for a prolonged period of time." As for why Pimco was UniCredit's sole buyer, Bloomberg notes that the Newport Beach-based firm was one of two buyers that took control of an unprecedented $20 billion package of non-performing loans sold by the bank earlier this year. Also, at the end of 2016, Pimco was among a handful of investors that were offered the bank’s riskiest bonds, people with knowledge of the matter said at the time. And while UniCredit was successful in its directly negotiated, and massively overpriced, sale to Pimco, others have not been so lucky, with Italian banks issuing only €60.5 billion ($68 billion) of bonds so far this year, the least since 2013. Which is why should the Italian political standoff with the EU not reach a favorable resolution soon, Italian banks - and their rising funding needs - will be first in line, especially once "lo spread" crosses 400bps, which the Italian government had made clear previously, is the "red line" before all hell breaks loose.

Markets in Red for the Year: Follow Goldman With 3 ETF Tactics

Goldman sees only 5% rise in the S&P 500 to 3,000 by 2019-end and suggests some investing tricks. Follow the bank with these ETF strategies.

U.S. fund Pacific Investment Management Co (Pimco) has bought all of a $3 billion, five-year bond Italy's top bank UniCredit has issued to comply with rules on loss-absorbing securities, a source...

We have highlighted winners & losers from the last week market rout. 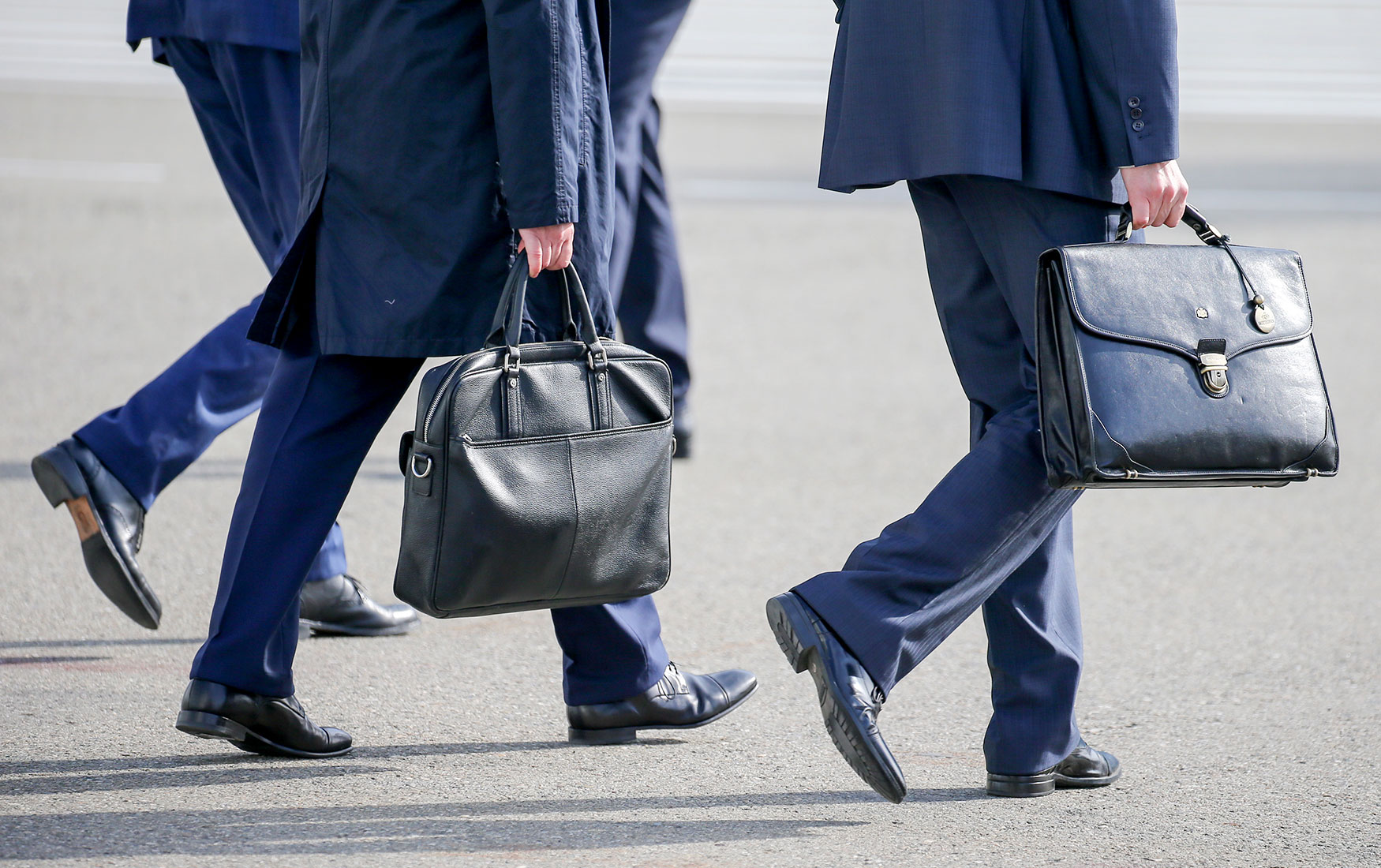 Below we share with you three top-ranked PIMCO mutual funds. Each has earned a Zacks Mutual Fund Rank #1 (Strong Buy)

Below we share with you three top-ranked diversified bond mutual funds. Each has earned a Zacks Mutual Fund Rank #1 (Strong Buy)

In a series of recent articles I reviewed how style analysis can be used to replicate investment strategies and indexes using only historical returns (see here, here, and here). That’s a powerful application, but it only scratches the surface for productive uses of style analysis. What else can you do? Monitoring asset weights via a […]

NEW YORK (Reuters) - Richard Clarida, an economist at fund manager Pimco, has emerged as a front-runner to become the Federal Reserve's next vice chair, according to two people familiar with the effort to fill the depleted upper ranks of the U.S. central bank. 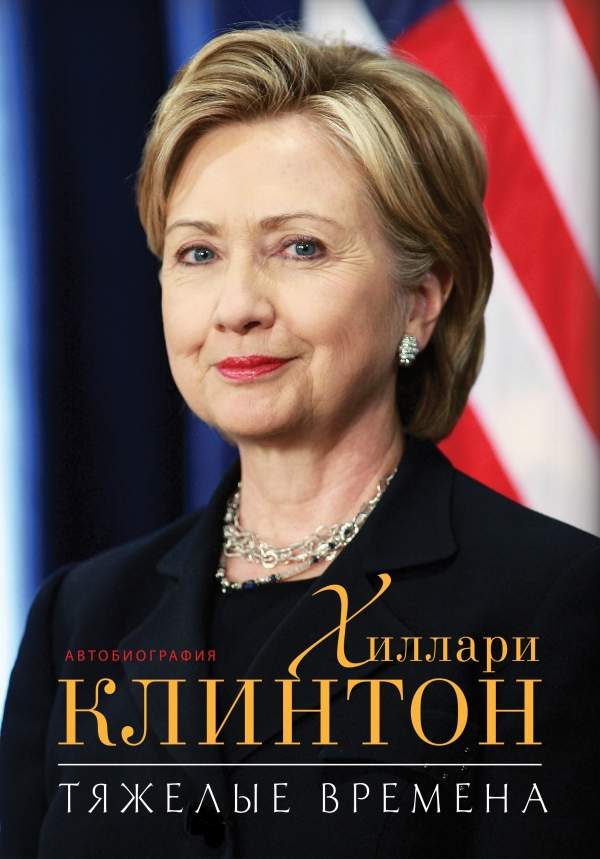 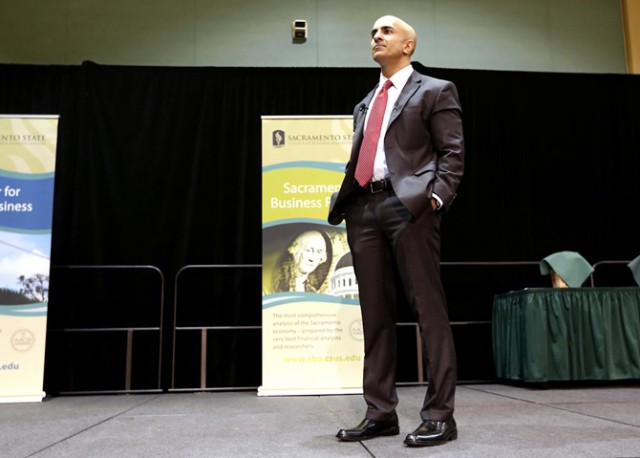 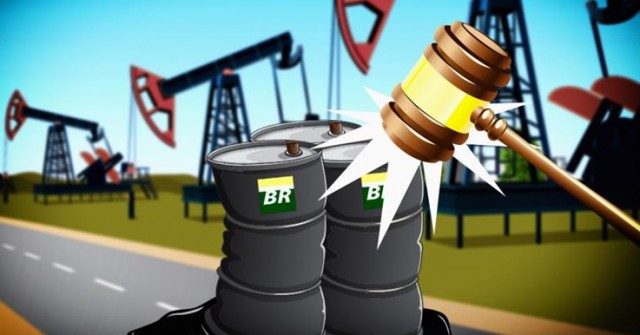 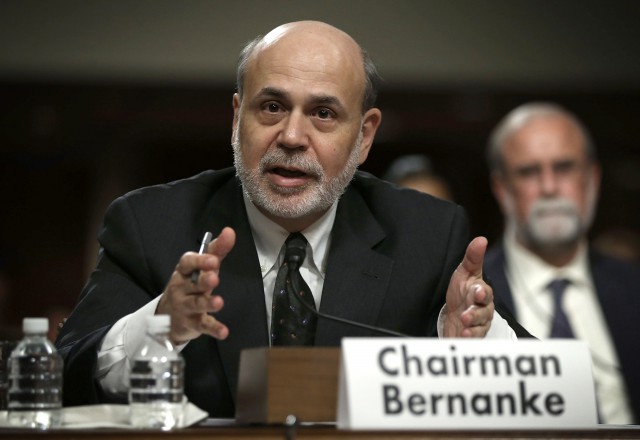 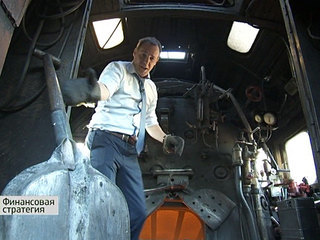