California Man Receives $860,000 In Fraudulent PPP Loans And Then Flees The Country

Today in "the efficient government hypothesis" news, a California man fraudulently obtained $860,000 in Paycheck Protection Program loans and promptly fled the United States, according to a report by NBC.

San Fernando Valley resident Arman Manukyan is said to have fled the U.S. after boarding a flight "from Mexico City inbound to Paris with a final destination of Minsk, Belarus". He is now being charged with one count of bank fraud and one count of aggravated identity theft and could face up to 32 years in federal prison - if he is caught.

The criminal complaint against Manukyan says that he submitted applications for PPP loans to Bank of America in June for $1.7 million on behalf of two shell companies registered in his name.

He claimed one company was in the sewing business with 73 employees and falsified tax documents showing wages and taxes for the company. It listed a virtual office address in Beverly Hills.

After receiving the money, Manukyan allegedly transferred most of it to his personal bank accounts, one of which was frozen for "suspicious activity". Manukyan told a bank investigator he was going to use the money to start a limousine business, contradicting what he put on his application for his loan.

Manukyan also submitted an application for $884,748 for a second business with a Glendale address. The SBA rejected this application, claiming it had either been submitted after the deadline or that PPP loans had run out. In July, a warrant was executed on Manukyan's bank accounts, recovering $866,019, according to NBC.

A search warrant was executed at his home on July 22 that turned up "multiple debit cards" used for unemployment benefits from the California Employment Development Department that were in the names of different people. Another $118,474 was recovered from debit cards linked to Manukyan after the investigation.

We're sure California governor Gavin Newsom would tell us this is just a one-off example and that the state's taxes need to be hiked even higher so that government can prevent such fraud from taking place in the future... 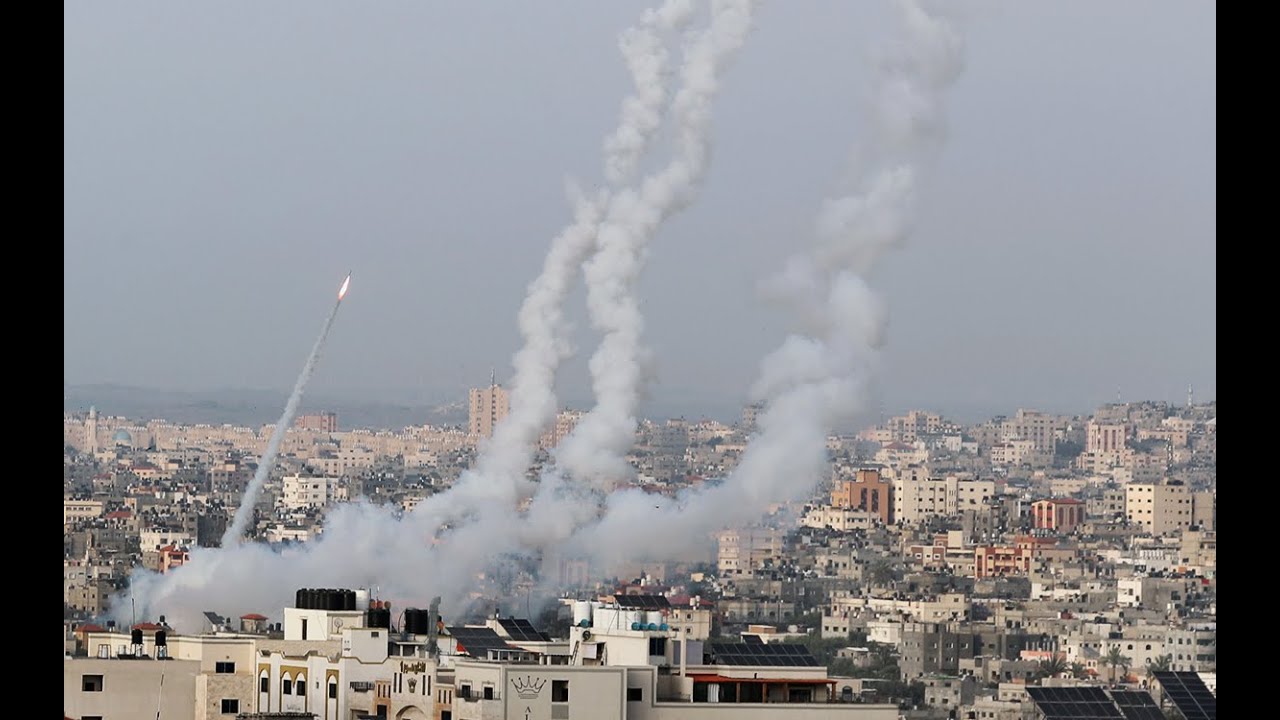 Under fire, Gazans are running out of electricity and fuel

In Gaza, grief, destruction and ‘all the anger of the universe’